The Oceania Marine group of companies participated in the inaugural NZ Marine/Fiji open day held on 5th August 2016 at the yacht club at Denarau Marina. 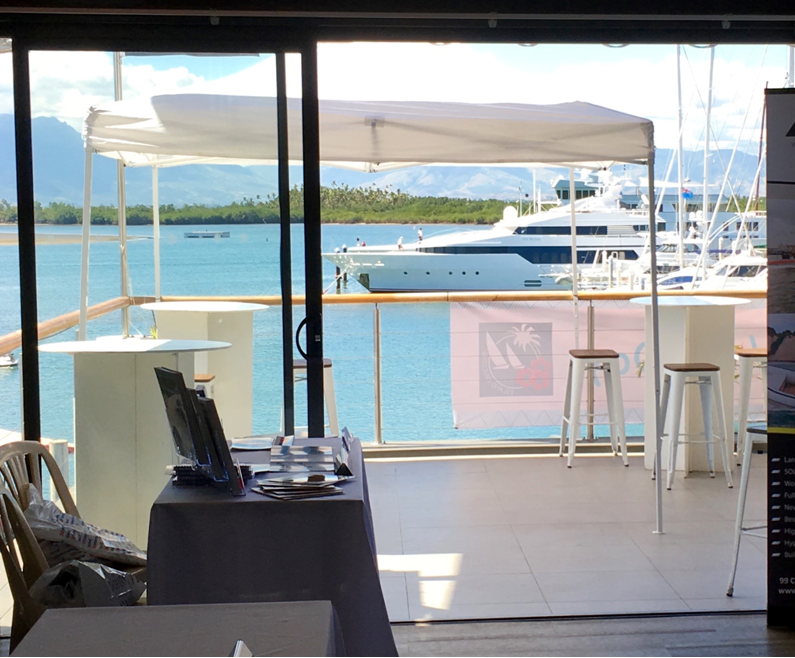 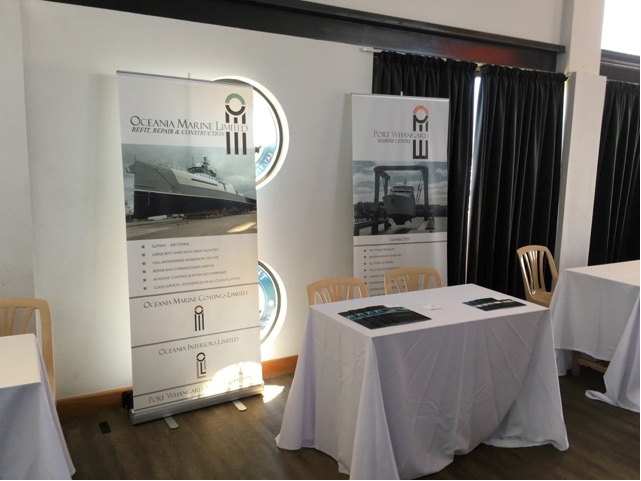 The event was very well supported by a number of New Zealand marine companies and suppliers. It provided a great opportunity to promote New Zealand as a cruising/refit destination and for yachts to make direct contact with marine providers. The open day enhanced awareness of what is available in New Zealand and how easy it is to visit.

Oceania Marine was represented by its Client Liaison and Marketing Manager, Jim Loynes and he comments:-

“During the open day a wide range of people passed through the event, including superyacht captains and owners of cruising yachts as well as local businesses eager to explore what NZ had to offer. The latter were also interested in increased opportunity of working with us to improve the overall experience of visitors to the South Pacific region.”

In addition to the various individual exhibitors, information sessions on subjects such as passage planning, weather patterns, customs clearing, biosecurity and destination options in New Zealand were provided.

As the sun set, guests and exhibitors alike enjoyed a relaxed social networking function on the upper deck of the yacht club. Local food and live music rounded off what was a successful event for all concerned. The New Zealand marine industry intend that this becomes a regular fixture on the calendar and look forward to supporting it in the future